metigo MAP is the ideal software solution for conservators, restorers and urban perservationists to perform digital mapping in the rectified image/photomap. In the context of conservation works the documentation is an essential emphasis. metigo MAP offers the possibilty to create and follow it equalized pictures directly at the building site or in the studio.
Its combination of image processing and CAD-functionality makes operation of the programm user-friendly, both in the office and on-site.
metigo MAP was developed in close cooperation with conservators and restorers. 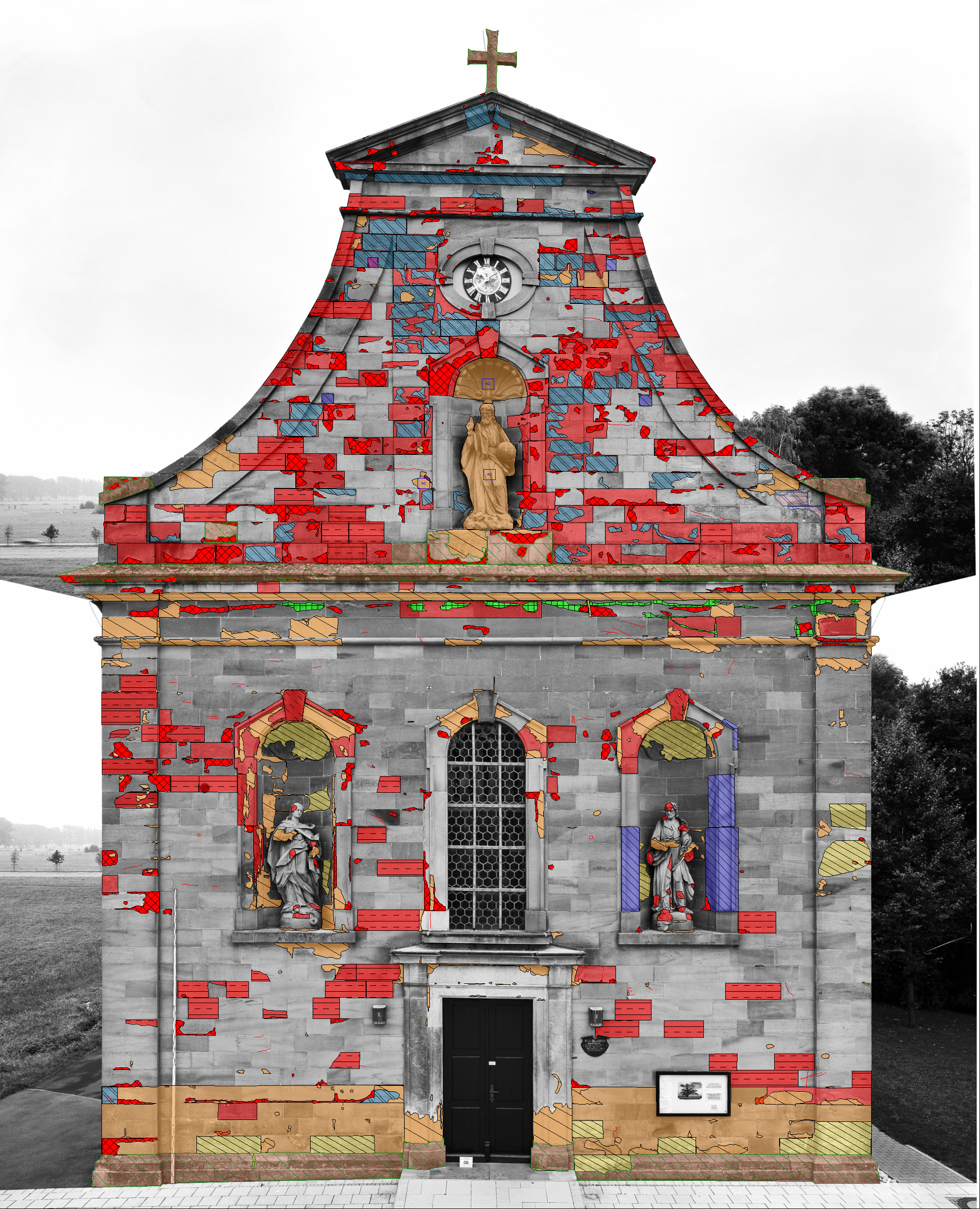 metigo MAP is offered since 2000. Actually there are more than 1200 licenses (12/2020) in use. Since 2004 an English version is offered in European countries. From version metigo MAP 3.0 upwards additional language modules can be included. The following languages are currently available:
English, Spanish, Chinese, French, Italian, Polish and Czech

75% of our customers are freelance conservators and conservation companies. The majority of users are specialised in the sectors stone (70%) and wall painting (20%). 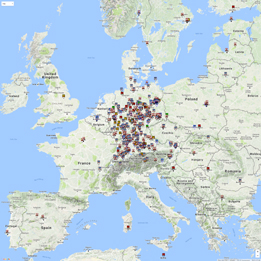 licences for universities and students

We offer universities and training places network licences of metigo MAP to reduced conditions for uncommercial use in the scope of education.

We offer students metigo MAP for dissertation and student research projects with the according certification as well as internships for uncommercial processing of projects. They can use the software for the needed period of time of the work (bachelor 3 months, master 5 months) and pay 100,- (net) for it - plus shipping costs.
In return we thank for a digital exemplar of the work. 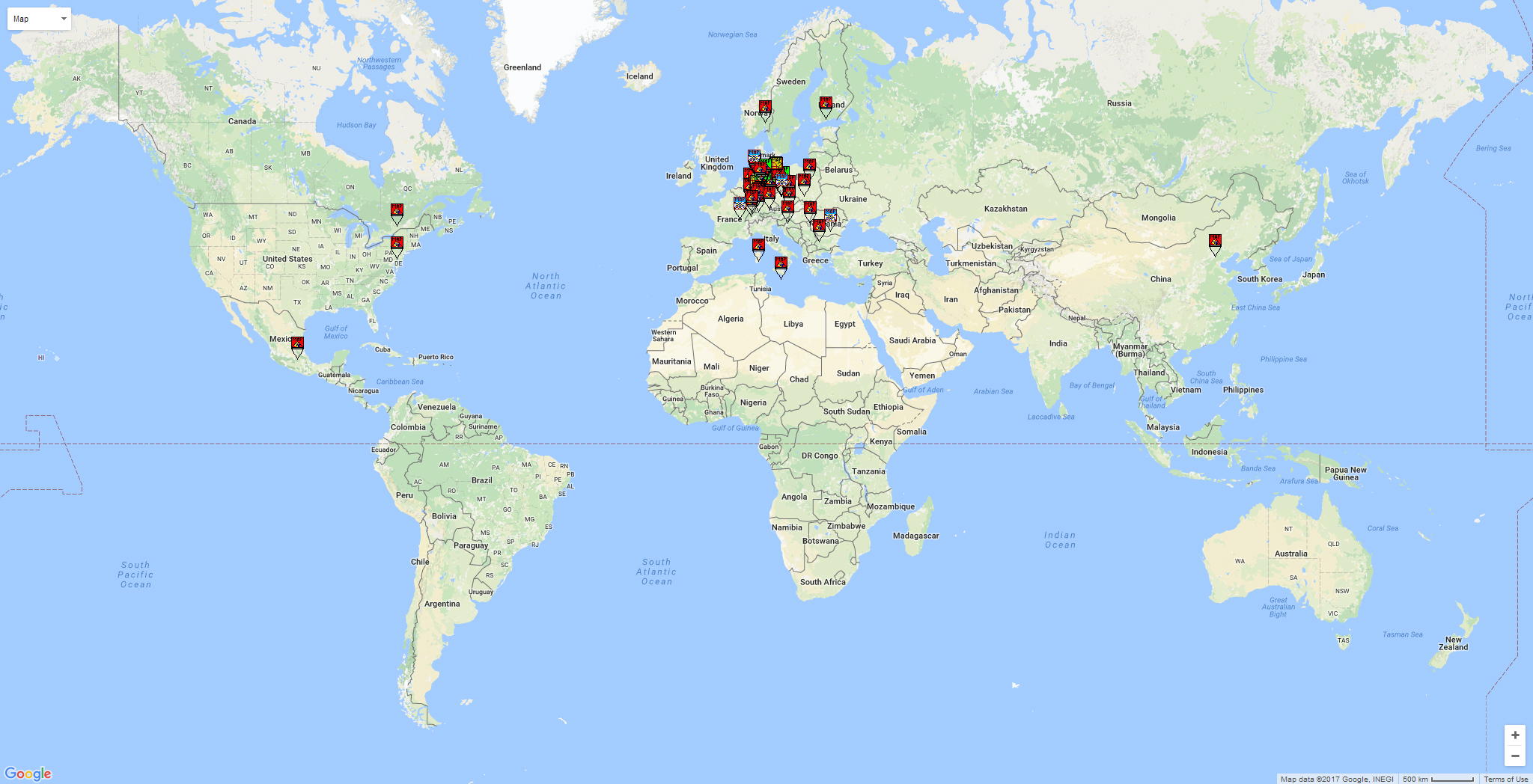 We take at least Windows 7 (64 Bit) on a PC with pentium compatible processor for the usage of metigo MAP as given. Computationally intensive processes like image rectification, image correction or data analysis are accelerated by parallelisation, so we recommend processor with at least 4 cores. HD-resolution (1920x1080) is needed for display.

We are very pleased to have won a new cooperation partner in HANSA COMPUTER GmbH (https://www.hansa-computer.de/media-3d/digitale-kartierung#pp01).
With your holistic IT solution approach (workstations, ZEBRA tablets, servers, data backup, network integration) you can implement complex, technical applications in the field of monument preservation.

It is possible to run metigo MAP on your MAC (Intel-based) by using Parallels Desktop or VMware Fusion. Thus for the use of metigo MAP the USB interface is to be unlocked.